Skip to main content
Nicole is a self-taught designer and maker whose iconic jewellery collections won her several “rising talent” accolades since 2010. Her collections were bought by some of the world's most renowned retailers, featured regularly in major fashion magazines, published in two books, seen on various television shows and famously worn by one of the world's biggest fashion icons, Amal Clooney.
MORE ABOUT NICOLE 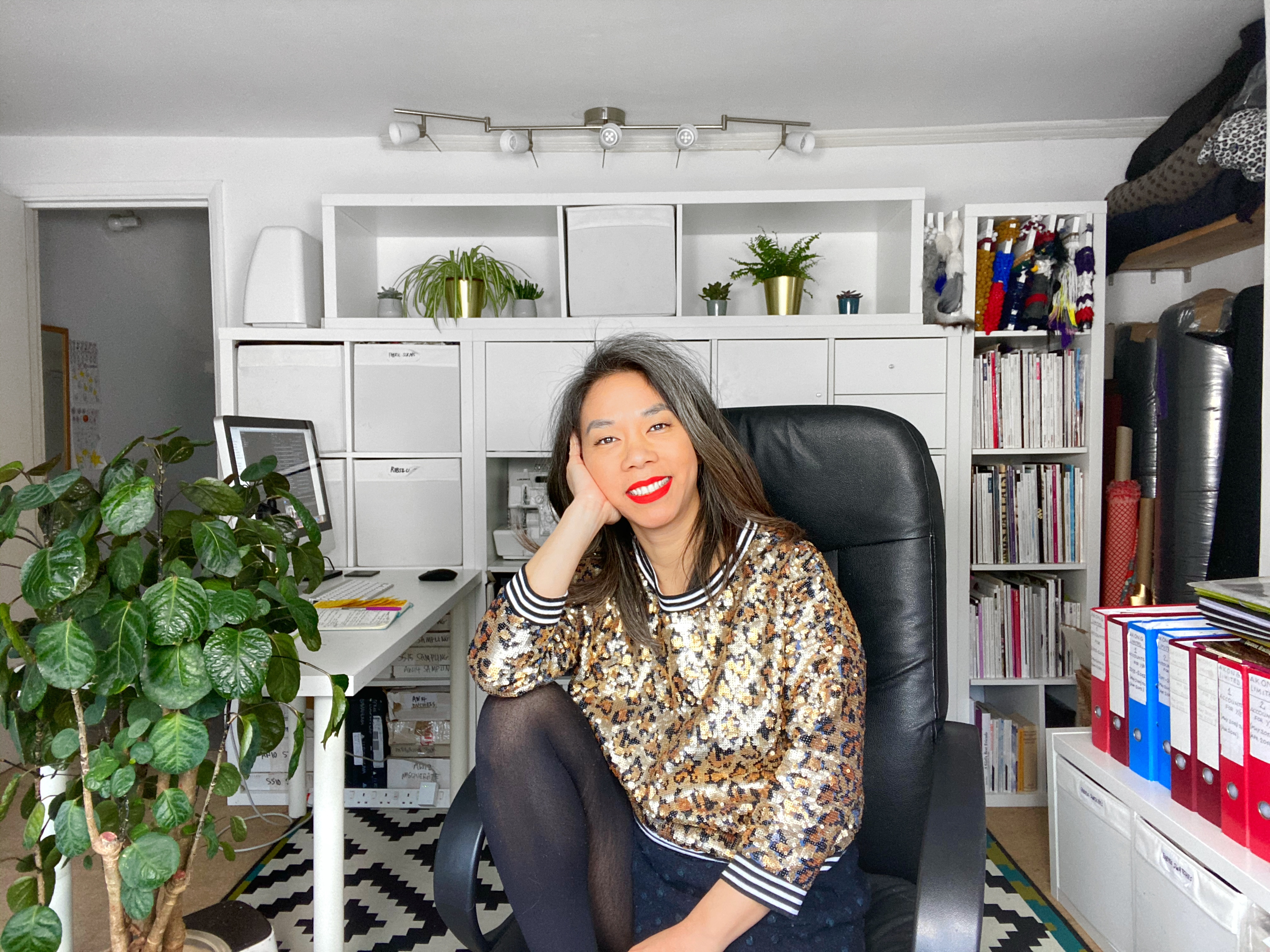